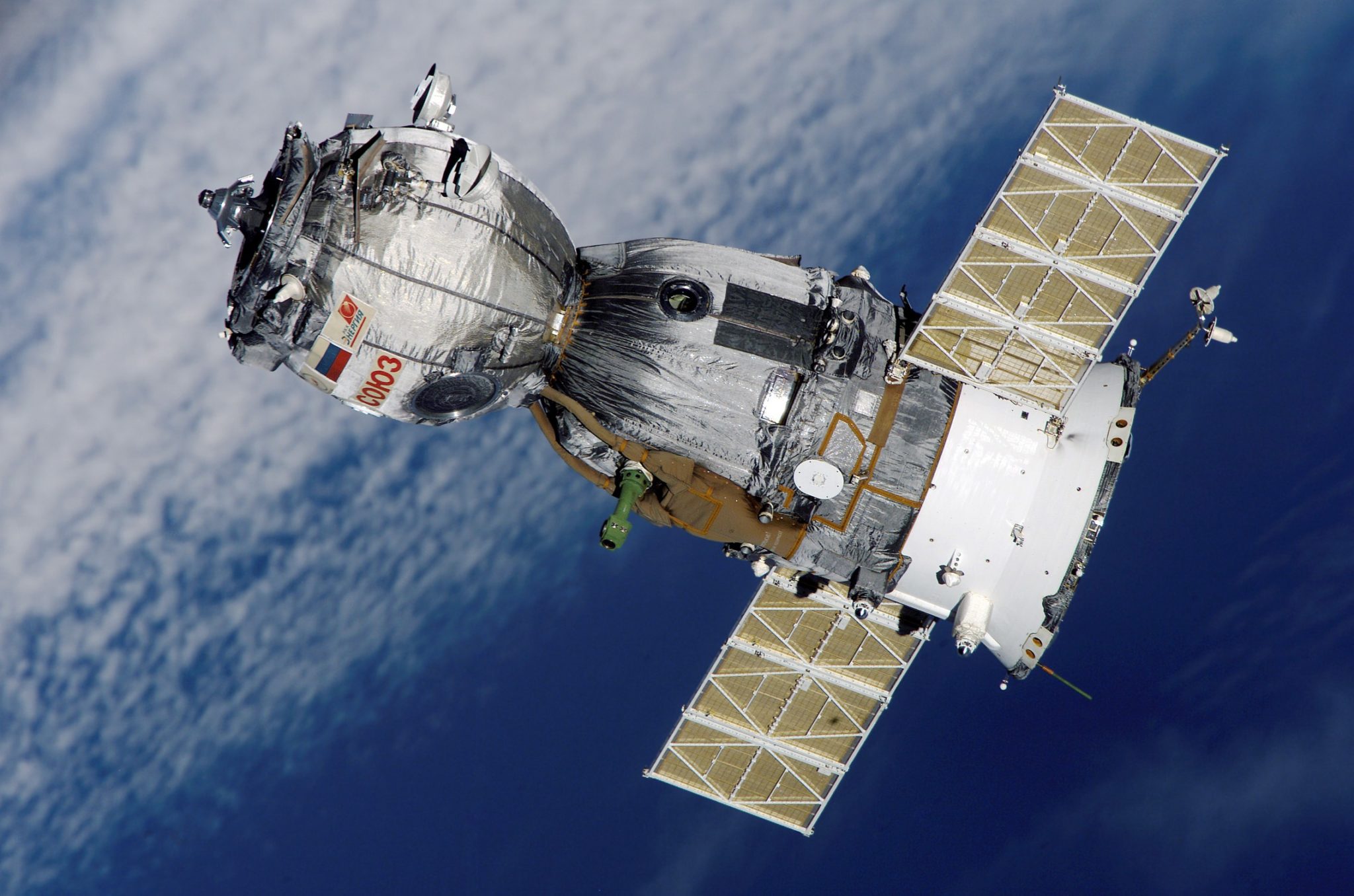 Firm begins 20 year relationship with Gulfstream, and has now filled 140+ positions with them

Firm in the first class at AIRS, and becomes an early adopter of internet research for recruiting

Michael Boyle joins board of the Aerospace & Defense Forum

Download Now!
From Multitasking to Working Remote: How To Keep Productivity High

How To Conquer Stress

How To Conquer Stress

Stress is often transitory. We have a rough day; we carry that with us for a certain period and recover the next day with a renewed perspective.  But sometimes, when…...