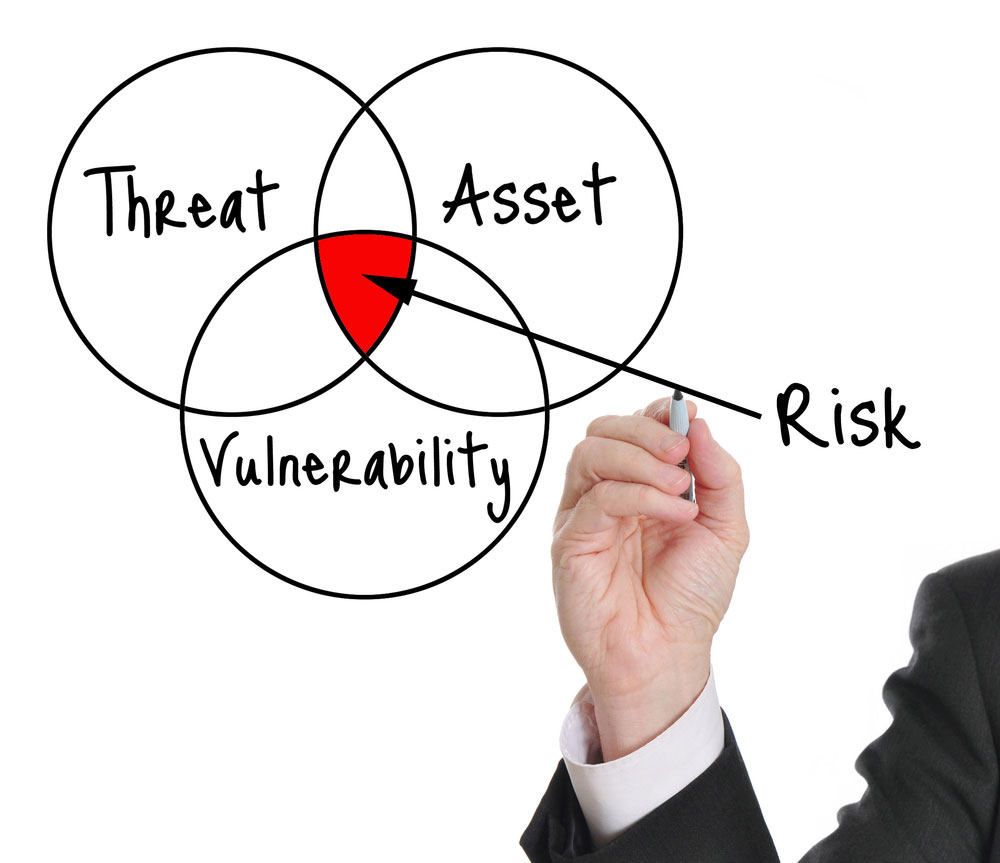 While running for President in 1959, John F. Kennedy said about the impending 60’s: “We stand today on the edge of a new frontier … a frontier of unknown opportunities and perils – a frontier of unfulfilled hopes and threats.”  This statement has validity today, as we are coming out of the worst economic cycle in 70 years.  So let’s take a look at the hidden threats that can impact an executive, and hope that these won’t be “haunting” you this season.

Let’s start with communication from your boss.  Imagine your boss comes into your office and simply says “Ted, how have things been going?” He is not looking to hear about your weekend – he wants to know what you have been working on.  There is a potential threat in disguise here:  Maybe you have not been communicating enough with him or he is unclear about what you have contributed lately.  Unfortunately, indirect and unclear communication often clouds the workplace, and you need to read between the lines to avoid problems.

Here are some other hidden threats in the workplace that can be harmful if ignored:

Ignoring Politics:  Straight shooters sometimes miss the target by not being aware of the political actions of others.  Maintain your standards of integrity, AND be politically savvy, watching out for potential harm from colleagues who are working their own angles.

Not Enough Client Interaction:  We often assume that no news is good news, and therefore fail to call our best clients regularly.  It is 5 times harder to win a new client than maintain an existing one.  Stay in touch.  This applies to internal “customers” too – your co-workers.

Getting Too Comfortable (aka Complacency):  It is easy to assume that you are doing fine unless you hear otherwise.  Maybe you even consider your boss to be your friend.  Sometimes, disappointment is brewing, and your boss is stewing.  Stay calibrated, and ask for validation on how you’re doing, if you don’t get unsolicited input/feedback regularly.

Forgetting Your Job Description:  After 2 or 3 years, people are often setting their own agenda, yet management still has certain expectations.  Make sure you are fulfilling even unspoken job descriptions, AND that you are taking enough initiative to go above and beyond.

Not Asking for Help:  It is great to be resourceful and do things on your own, as long as you are right 90+% of the time.  Great leaders recognize that it is always better to ask for help to ensure success, than to fail on your own.

Flattery: “Avoid flatterers, for they are thieves in disguise” ~ William Penn – Learn to separate the sincere from the false and dangerous.  If it doesn’t feel good, it probably isn’t.

The Old Timer:  New executives often discount the old timers as obstacles who are set in their ways and not contributing at full value.  Perhaps that old-timer has created a tribal-knowledge culture and made themselves indispensable in the process.  Don’t marginalize anyone – figure out how to make everyone an asset, or have a fail-safe plan on how to replace them.

The Up And Comer:  Fast-rising stars are often impatient, don’t listen, and use “ready-fire-aim” as a strategy.  But, often they think smarter, more efficiently, and outside the box, and they succeed.  Don’t condemn or fight what works, or you may get marginalized in the “old-timer” group.

E-Mail Interpretation:  A huge source of unintended bad feelings.  Misinterpretation of meaning is a real danger in the e-mails you read or send.  It is easy to infer a “tone” where none was intended.  Be careful about even a hint of cynicism or sarcasm, and don’t jump to conclusions about someone else’s intention.  Best solution: Pick up the phone or walk down the hall to make things crystal clear.  Bonus tip: Never hit send unless you are prepared for your message to be forwarded without your knowledge, because people do that even when you don’t want them to.  Bonus tip #2:  If you are writing while angry, wait an hour, and/or show the draft to someone else before you hit send.

Because threats can be hidden, and can arrive “in disguise”, a “prepare for the worst” and “hope for the best” mentality can keep you ahead of the pack.  Identify threats a mile away and position yourself for success.