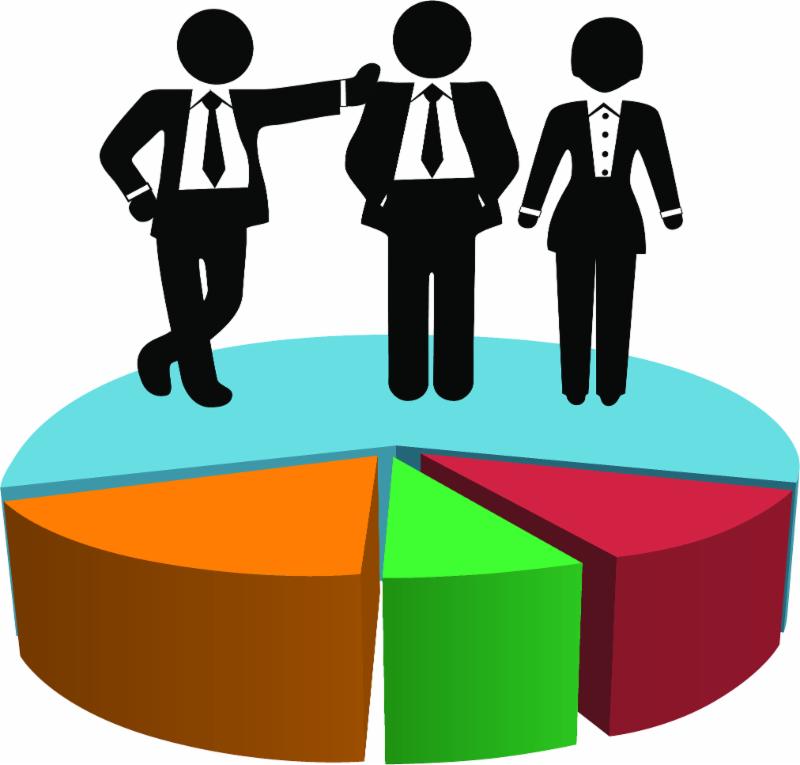 Years ago, we predicted that for all but the biggest players in the Private Equity Sector, growth through the recession would be all about market share.  We said, if the economy was going to be flat or down (as it was for several years), especially in this sector, the only way to grow would be beating the competition. One obvious way to do that is by hiring a private equity recruiting firm to find the best placements. Additionally, “building the better mousetrap” – product innovation that includes more features that your customers want.  However, when overall demand is down, as it was for several years, many customers become more concerned about price, delivery, and product performance.  The companies who have succeeded have done so by improving those factors, which of course, produce higher market share.  The better mousetrap has become how you do things, not what you make.
Companies made other critical changes during the recession: they cut costs.  They allowed attrition to deplete head count, and/or did RIFs.  Who got laid off?  The A players?  No, mostly the B&C players who couldn’t step up.  Many of the remaining A players were then overworked, and made job changes.  Some companies, assuming the market was full of applicants, hired from the pool of people who’d been laid off by their competitors – the B & C players, and those companies saw productivity decline.
The really smart companies saw the opportunity to upgrade, and hired more A players.  Those are the companies who really benefited from the recession, by increasing their market share. As important as it is to know who to hire, it is just as important to know when to hire private equity executives.
Better products are hard to come by in a recession.  But improved performance, often due to improvements in your executive team, are just a new hire away.
Now that the economy is in recovery, it is more important than ever to hire A players. The executive labor pool is going to be shrinking.  Baby Boomers have seen their retirement funds rebound over the last few years, and many will be retiring.  With a smaller and less qualified pool of people to replace the Boomers, employers will be seeing increasing competition for talent.  Here’s what you can do:
Growth during the recession was a real challenge.  It has become a bit easier to grow since the economy has recovered, and smart employers will be sure to position themselves for future success, with the right people. Choosing BOB Search is a great way to avoid a bad hire for your private equity company.