Don’t Play Hard to Get When Hiring 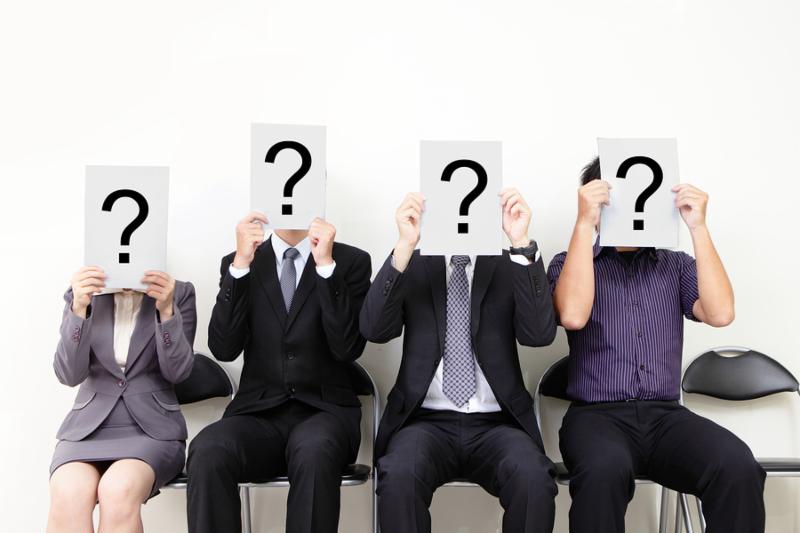 Hiring can be compared to dating and courtship in the amount of desire shown and expressed by both employers and candidates for the other.
In dating, people often play their cards close to the vest, keep their actual feelings hidden.  Even if they are actually very enthused about a new potential partner, they don’t display too much, fearing the other person will latch on, or that the other person might fear them for being too much too soon or too weird.  This often backfires, as people who really like each other and might do well together could misunderstand the intentions and actions of the really good potential partner.
The same thing happens in employment.  Every candidate wants to leave an interview feeling like they nailed it, and that the employer wants them.  Interviewing is a very humbling experience.  People are often at their most vulnerable when “exposing” themselves, and allowing themselves to be evaluated by a new employer.  They’d love to feel appreciated after taking the risk.  But employers rarely give feedback or even an indication of how much they like a candidate, even when the candidate has done well.
Similarly, every employer wants to know that the candidate really wants to work at their company.  When candidates cite the reasons they want to leave their current job, and/or tell the employer all the great things the job will do for them, the employer leaves the interview unsatisfied.  They think, “but the candidate didn’t tell us why he wants to be with US!”

(888) 848-5754
Both sides are often playing “hard to get.”  The employer doesn’t want to tip their hand, although they have little to risk in telling a candidate they did well – it doesn’t commit them to a job offer.
From the candidate perspective, the employer is always looking at a candidate’s “value proposition” – what they offer the employer that is unique, special, different or better, than any other candidate the employer might be considering.  One of the important components of that value proposition is motivation and attitude – why does the candidate want our company?  The savvy candidate knows to express their interest not just from their own point of view, but from the employer’s POV as well.  An employer who understands why a candidate wants to be with them gets more excited about making the hire.
Both employers and job candidates mistakenly fear that being transparent, showing their cards, will reduce their leverage in the situation.  But the opposite can also be true.  Leverage and influence can increase through transparency.  The candidate who leaves an interview knowing the employer likes them (assuming the feeling is mutual), will spend the ensuing week or two (until the employer actually makes a decision) thinking about working in this job, at this company.  Their mind-set is already shifting toward being employed there.  The employer who ends an interview knowing that the candidate is enthused will start picturing that employee being effective, and may begin to want them in the job even more.
Employers and Candidates:  Don’t play hard to get – it may make the match harder to get, when you want to be gotten!