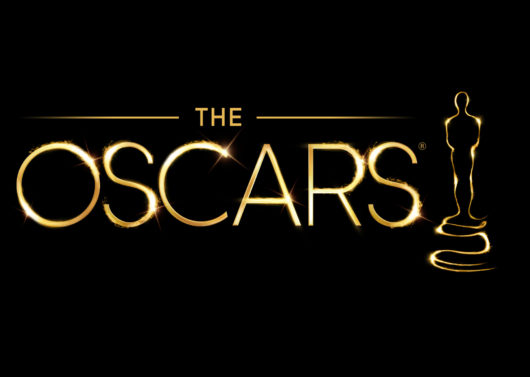 The Academy Awards honor “achievements” in all the key disciplines in movie-making, with acting, directing and writing being most notable.  Other awards, including the ones they don’t even telecast, involve the music, sound, editing, costuming, production design, makeup, and even the science and technology behind what we see on the screen.

This got us thinking of the two ways this applies to the world of hiring:  Every Oscar winner is of course an “A” player who produced outstanding results.  In a way, even all the nominees are “A” players (“It is an honor just to be nominated” is clearly true).  The vetting process is so thorough, that you can’t even get a nomination unless your peers (people in the Academy who know what you do) nominate you, and Academy members have to swear they’ve seen your work (viewed the movie) to even vote on your award.

In hiring, we hope that companies employ a similar process – with people who actually know what the candidate will be doing get to be the ones who evaluate the candidate for hire.  And, the analogy of viewing the movie is equal to the hiring manager really understanding what the candidate has done recently that merits the “award” (being hired)!  This entails digging deep to find relevant experience and skill that relates to the actual objectives of the job.

For current employees, people who have been toiling away at their craft, Oscars come in the form of incentive compensation and other merit-based rewards.  Sometimes these are based on arbitrary things, like the company’s revenue or profitability, but the best way to encourage award winning performance is to individualize it – make the incentives directly relate to the specific performance wanted from the individual.

Make your company like the Academy – rewarding talent after the hire, and finding talent by looking for prospective award winners the right way.