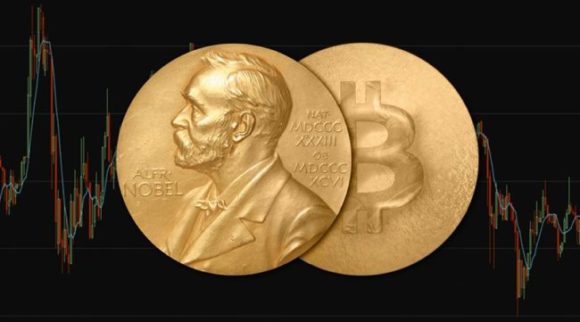 How often does a Nobel prize relate to your daily work? In 2010, the Nobel Prize in Economics was awarded to three brilliant professors who changed the way the world looks at employment.  Classic supply and demand theory would say that when the number of jobs available (demand) and number of people searching (supply) is equal, there should be zero unemployment.  But we all know that it doesn’t work that way.

Professors Peter A. Diamond (MIT), Dale T. Mortensen (Northwestern) and Christopher A. Pissarides (London School) independently worked on economic theories to explain “search friction” for 30+ years, and their combined studies explain why there is a time and money cost for employers and workers to “find” each other even in a period of high unemployment, that actually prevents fuller employment.

Search Friction exists because there are always disconnects in the job market:  Job seekers often think something better will turn up, and pass up opportunities.  The same goes for employers.  Sometimes, they just don’t know how to find the right candidate, and opportunities go unfilled while a qualified person, unaware of the opportunity, could be ready to take the job.  Pricing is a factor too, with the pay scale greatly impacting the level of a person’s interest.

A big area of controversy is whether unemployment benefits cause more or less unemployment.  Even the Nobel winner’s theories have been interpreted both ways!

What we have known for a long time, is that often the best candidates aren’t even actively looking.  This is the fundamental reason that the executive search profession exists – to reduce your search friction!