Take a Candidate to Lunch 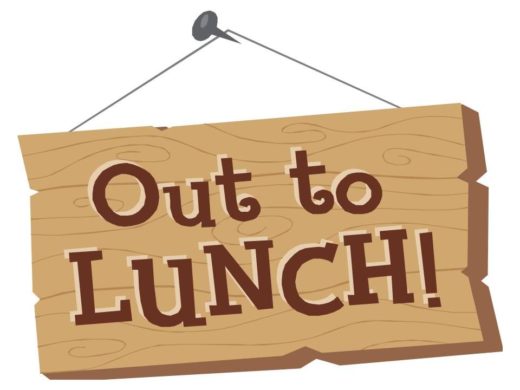 SHRM offers several books about bad behavior by employees. The titles have to do with discipline, conflicts, bullying, performance problems, turf wars, and in general, dealing with difficult people. How does one prevent such hires? What can you look for in the interview stage as a clue to predict future bad behavior?

Take for example this hypothetical situation: a company had just let go a president after less than a year, and was about to bring the new person on board. The outgoing person was a tyrant, a bully, never listened to others, and was uniformly hated! The chairman was asked if he’d seen anything in advance to reveal these awful traits. He responded that he actually had – at lunch! The candidate had bullied the waiter, complained unreasonably, sent food back, and was generally disagreeable to the wait staff. The chairman said, “I should have realized then, that is how he would be likely to treat people in a subordinate position.”

Conventional wisdom has in-laws sharing meals with prospective brides and grooms, to see if they have appropriate manners. Many divorced people will tell you that you’ll never see better behavior from your future spouse than you see at restaurants, and that they also could have predicted future behavior by observing mealtime behavior.

So, take your job prospect finalists to lunch, and notice not just how they behave with you, but with everyone that crosses their path – from the parking valet to the host/hostess, wait staff, bus staff, etc. Beware of the overly charming candidate as well. The person who wants to win over everyone, even random strangers, could be a narcissist, who craves having everyone love them. Such people can also wreak havoc on the job. What you want is normal, good behavior. Watch out for bullies and charmers – the extremes could be worthwhile indicators of future action in the workplace.