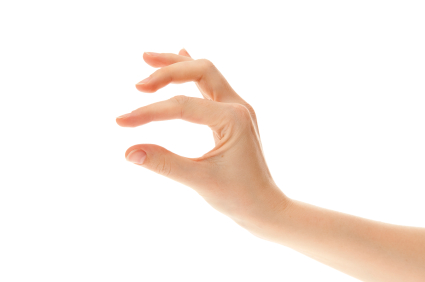 Executives who tolerate “B” and “C” players on their teams give up a lot. Let’s quantify it:

Let’s say you are a CEO with 5 key management team reports, running a $50 million (revenue) company. Let’s say that you project 10% revenue growth next year, but you have a “B” player on your team that might hold you back a bit. If you achieve only 8% growth, you just gave up $1 million in revenue. Would hitting 8% instead of 10% be regarded as a failure by your board or parent company? Probably not. You probably still get your bonus.

If you run this company for 5 years, and you tolerate 2 “B” players rotating in and out of your management team, it might cut your annual average growth to 7%. Over 5 years time, you give up $7.5 million in revenue. If you have a $200 million company, you gave up $30 million in growth. This could erode equity by an equivalent amount when the company is sold.

In January, we wrote about the 18-Month Factor – that it takes 18 months from discovering a sub-par performer before most companies have a fully effective person in that role. What if you established a zero tolerance policy for anything other than “A” players in every management position? Each time that you quickly replace a “B” or “C” person with an “A”, you could gain 2% in growth. Would the 2% difference be worth it to you?