The Secrets of Why Executives Fail 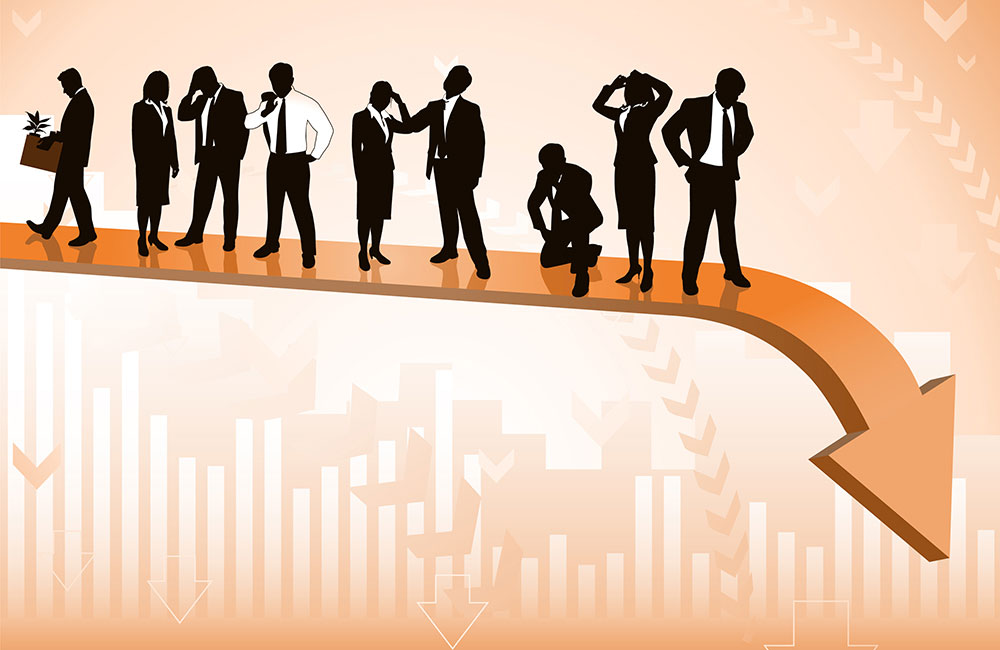 We interview hundreds of executive level candidates each year, and we are in a unique position to observe job successes and failures.  Most of the people we recruit are so-called “passive candidates,” people who are dedicated to doing their jobs, and not looking for a new job.  Most employers assume that such people are usually the “A” players, and for the most part, they are.

However, even excellent executives have had a few misses, a few ups and downs in their career, and certainly some people, who on paper look like “A”s, are not “A”s at all.

Two of the simple questions we ask about every position that every candidate has held are:  “What did you achieve in this role?” and “What were the circumstances of your departure?”  As we probe for details following these questions, some patterns emerge for why some executives fail.

Corporate Change: Companies abandon new initiatives.  They consolidate divisions.  They rotate people in and out of assignments.  They get sold.  Most of these things are beyond the candidate’s control.  Yet, we hear from employers that “people make their own luck”, and people can be judged harshly when they experience these changes.

Wrong job: People can end up in the wrong role for several reasons.  A previous boss pulls them along into a new situation.  The boss has the skills to adapt, but the tag-along exec who was a star in a prior role, does not adapt.  Corporate reorganizations often result in new assignments, sometimes by default rather than choice.  Companies don’t always take the time to determine if someone can and will succeed in a new assignment.

Wrong Boss: Most people acquire new bosses in the span of a job, especially at bigger companies, and most adapt well.  But, maybe a new boss has been brought in to do a turnaround, and the old team is swept out.  Or, the new boss wants to bring in favorites from a former company.  This is not necessarily a “failure”, but can certainly look like one, especially when such circumstances occur more than once in a executive’s history.

Friction:  Maybe the aerospace and defense sector is populated with tougher individuals. People do butt heads.  We hear quite often that the candidate and his/her boss “saw things differently” or had a different vision of how the company should proceed.  Simply put, someone couldn’t play well in the sandbox.  Not all bosses are angels, but career advancement depends upon successfully communicating UP as well as down.  The burden is often on the subordinate to take a bitter pill, and swallow hard decisions.

Motivation:  Passion for your work is a key driver of success.  Many things can erode or destroy a person’s enthusiasm, and this has a significant effect on performance.  The successful executive brushes off issues, weathers storms, survives and thrives with a positive attitude first, no matter what the conditions or people around him/her.

Dinosaurs:  Working for a company that isn’t moving forward is deadly.  A good executive can flounder in an environment where legacy products and processes rule, and there is no growth, no progressive thought.  This is a place for the mediocre.  If you have the capability to move faster than your company, move on.

These are just some of the reasons why executives fail, and as you can see, many aren’t necessarily due to real shortcomings.  We’re sure our readers can each add a reason from their own observations, and the list could get very long.

What we have learned is that successful people do transcend previous bad experiences, and unsuccessful people can’t make it even in the best of circumstances. The key is knowing which one you are interviewing!